After almost two years of distilling, developing and refining, Bobby’s Schiedam Dry Gin was released in 2014. And, just like the liquid inside, the bottle is a modern interpretation of a classic jenever style. “We bring the classic ‘kruik’ bottle into the 21st century by screen-printing the beautiful brown and grey smoked glass with a traditional Indonesian ikat pattern,” says founder Sebastiaan Van Bokkel. To truly appreciate the craft that goes into each bottle, Sebastiaan suggests trying the gin neat first so you can taste all the botanicals. If serving as a G&T, opt for their signature garnish – three cloves and a slice of orange.

Combining Indonesian spices and more traditional gin botanicals, Bobby’s Schiedam Dry Gin has a complex flavour profile in which the refreshing zing of lemongrass comes through front and centre.

Expect a fresh, floral burst on opening the bottle – care of the rosehips – and take a sip to immediately detect notes of cubeb peppers, cinnamon and cloves. To finish, the anise character of the fennel and the juniper’s pine linger on the palate.

Each organic and carefully sourced ingredient plays a distinct role in this contemporary gin. Some have even described it as a new-age jenever. And while it packs some big and bold flavours, they combine to deliver a smooth, perfectly balanced spirit.

Bobby’s Gin is multilayered and soft on the nose – there is no spiritedness, yet it is incredibly fragrant. Lemongrass and rosehips burst on the nose in an intoxicatingly exotic mix. Complex clove and coriander seed flavours follow up these elements once tasted, with a refreshing zing from the lemongrass joining in. The juniper anchors the gin while cubebs linger long after the sip has disappeared.

THE GIN IS IN

Proclaimed on the bottle as the “best of both worlds, east and west,” Bobby’s Schiedam Dry Gin is based on a recipe of Jacobus, better known as Bobby, Alfons. Eight botanicals are each distilled on their own before being blended together to create his namesake gin.

But Jacobus’s story is an interesting one. An immigrant, he was born in Indonesia. Raised on the vibrant spices which once drove the Dutch to the Indies during the 17th and 18th century spice trade, he fell in love with Genever and began playing around with infusions, pairing the spices of his youth with Dutch spirits, just as the Dutch did long ago. In fact, students of gin might not be so surprised to hear that of all the gins I’ve had, this one most closely resembles the 2014 recreation of a 1495 gin recipe 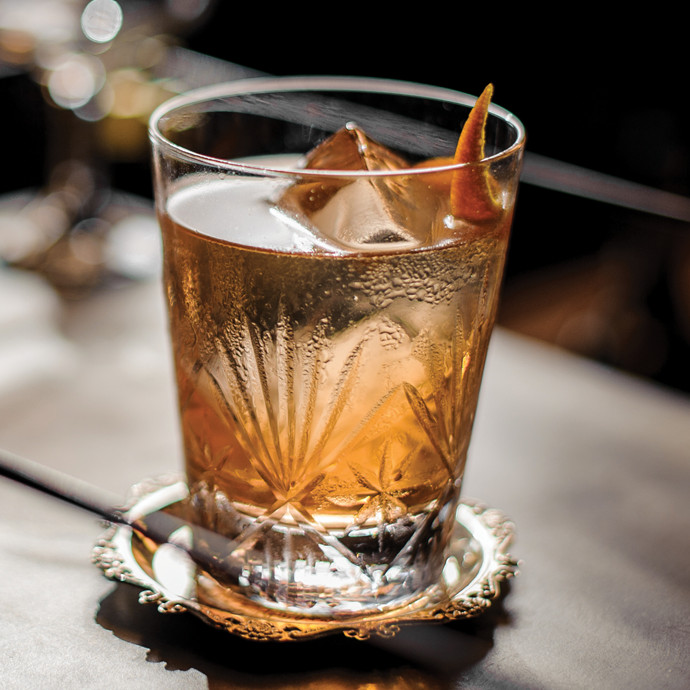 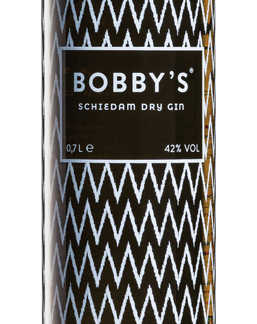