NO
To experience this site you must be of legal drinking age in your country of residence. By entering this site, you agree to our terms and conditions. We encourage you to enjoy the Gin Society responsibly. In accordance with the NSW Liquor Act 2007, it is against the law to sell or supply alcohol to, or to obtain alcohol on behalf of, a person under the ages of 18 years. Learn more at www.drinkwise.org.au.
Island time. 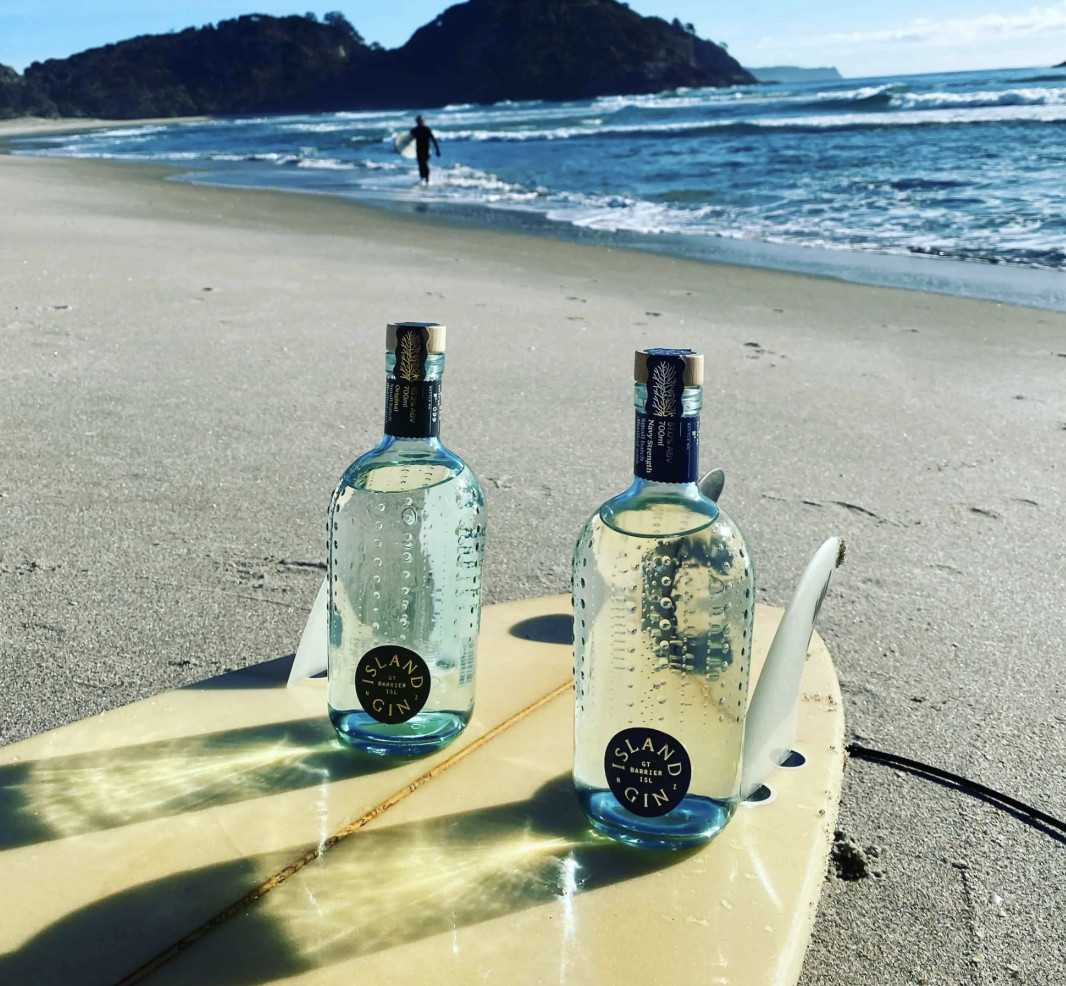 “For nearly 20 years I’ve spent long dreamy summers on Great Barrier Island in a modest beach shack with 2 solar panels and a 12 volt battery. It was there in my tiny kitchen I started playing around with mixing G&T’s using lemons foraged from a tree I once stumbled across on a bush walk which I later found was said to seeded from an early shipwreck. With time on my hands, I ventured further and began experimenting on a small alembic copper pot still with other local ingredients.

After many trials with the aid of willing tasters, who nicknamed me ‘Madame Distiller’, I settled on a blend of Great Barrier Manuka and bush island honey as the key note and this is the profile signature of the first original Island Gin. 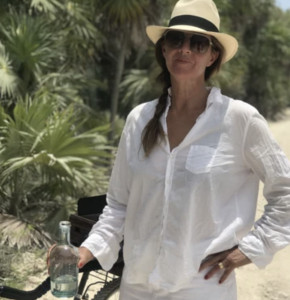 Only about 1,000 people live on the Great Barrier island which is around 68% Department of Conservation protected land.
Initially focused on distilling gin for her friends and family, Andi began working on making Island gin a reality. As a conservationist the whole packaging process to achieve sustainability was fundamental.

"It would have been easy just to buy a generic bottle off the shelf from a supplier in Europe, which is what the majority of distillers do, but given that Great Barrier Island is a precious, pristine environment with 68 % owned and protected by The Department of Conservation, it didn’t feel right.i.e a manufactured bottle from half way around the world, that would take many months to arrive was clearly not a good environmental choice."

A key element of the design was to create a design that would not only be instantly recognisable, long after the labels had washed off, but also something that people would want to treasure. So I spent a long time conceptualising a bottle that was not only a beautiful object, but one that could be re-used as a water or olive oil vessel — even a vase.

Island Gin won the NZ Spirits Awards 2020 for Innovation, along with a Silver and a Bronze award for our Navy and Original Gin.

You can taste this incredible gin at Juliet - one of Melbourne's hottest cocktail bars https://julietmelbourne.com.au/

Chocolate and Gin needs no reason.

She’s apples with these 5 Autumn Cocktails.