NO
To experience this site you must be of legal drinking age in your country of residence. By entering this site, you agree to our terms and conditions. We encourage you to enjoy the Gin Society responsibly. In accordance with the NSW Liquor Act 2007, it is against the law to sell or supply alcohol to, or to obtain alcohol on behalf of, a person under the ages of 18 years. Learn more at www.drinkwise.org.au.
Drink your way through Scandinavian gins 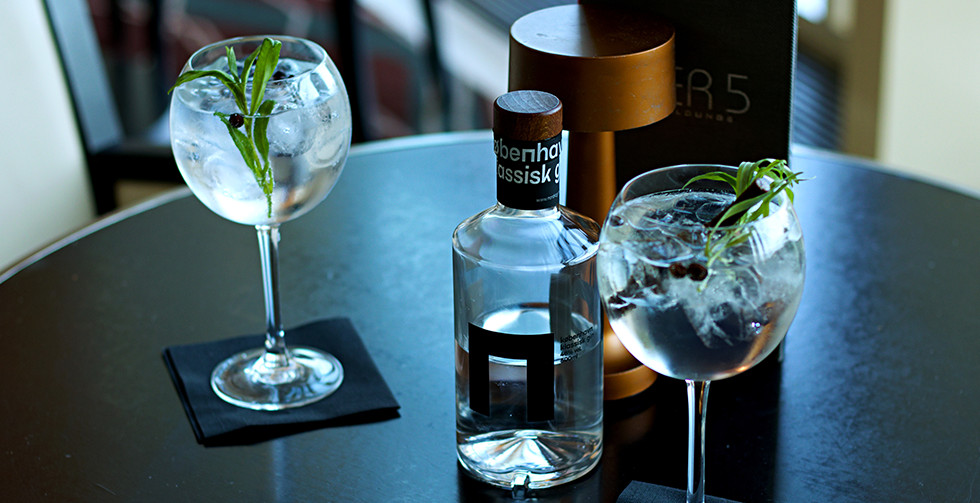 We might know a thing or two about drinking here in Australia, but the Nordic region has a long and storied history of imbibing beer and spirits. Let’s explore some of the highlights of Scandinavia’s drinking culture – and some of their top gins!

The Danes are regarded as some of the happiest people in the world, picking up top gong on the World Happiness Report several years in a row. Some might say it’s because of the country’s focus on social welfare and high level of equality, but we reckon it’s also because they produce some of the finest liquor in the world.
While their rich Viking heritage harks back to ale, mead, wine and syra – a fermented milk drink – these days it’s all about clear spirits. You’ll find some fantastic vodka as soon as you step foot in Denmark, but it’s the gin that really stands head and shoulders above the rest.
Like Australia and many other countries around the world, gin exploded in Denmark around the 2010s and now boasts a remarkable spirits scene. Micro-distilleries are dotted throughout this nation of just 5.8 million people, and you could spend weeks trying all the different types of gin without ever getting bored.

Highlights
København Klassisk Gin: Carrying one of the highest levels of juniper berries in the world.
Copenhagen Dry Gin: The first 100% honey gin spirit made from double-distilled mead.
Trolden Copperpot Gin: Distilled in small copper kettles, this mild gin is a far cry from a traditional London Dry. 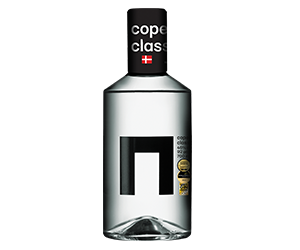 Sweden’s spirits market is tightly regulated. Sure, you can buy a low-strength beer from the supermarket, but if you’re in the mood for a clear spirit then you’ll need to head to a Systembolaget. This government-owned liquor chain is the only place in Sweden you are allowed to purchase alcoholic products higher than 3.5% ABV.
Despite this, the gin scene in Sweden is booming. Take a swig of some of the country’s top gins and you’ll understand why so many spirits lovers appreciate Swedish gin. Having access to some of the purest water in the world means Swedish distillers have an edge when it comes to cutting their product.

Like the rest of Scandinavia, liquor in Norway is more commonly associated with aquavit than anything else. While the French have cognac, the Scots have whisky and the Yanks have bourbon, Norwegians have their “water of life”. In fact, there are more than 90 different varieties of aquavit produced in the country today.
But that hasn’t stopped new and established distillers from crafting their own gin. Back in 2005, with the Norwegian alcohol market first opening up, there were only a couple of distilleries. Now you’ll find dozens of facilities working hard to produce a gin that can knock aquavit off its perch as the country’s most beloved spirit.

Highlights
Oslo Gin: A tribute to the world’s smallest metropolis, Oslo Gin is composed, refined and complexly spiced with juniper, birch leaves, coriander, elderflower and angelica root.
Bivrost Arctic Gin: Handcrafted under the glow of the Northern Lights, at the foot of the majestic Lyngen Alps.

Gin plays a remarkably strong role in Finland’s drinking culture. In fact, their national drink, lonkero – or “the long drink” – is a carbonated mixture of gin and grapefruit soda. Dating back to the 1952 Olympics in Helsinki, lonkero even has a cult following across the United States.
But fear not, gin aficionados, because gin isn’t just a quaffable base for sweet carbonated mixers – Finland is also renowned for crafting some phenomenally pure gins that go just as well in a Martini as they do consumed neat.

Highlights
Kyrö Napue Gin: An IWSC winner, Napue’s key components are deeply rooted in the very heart of Finnish nature.
Arctic Blue Navy Strength Gin: Opening a bottle of this remarkable gin is like walking through a wild bilberry forest on a misty morning in Finland.

For decades, Icelanders have enjoyed the juniper delights of gin. Unfortunately, much of what they consumed was imported rather than crafted on their magical island nation. The first ‘true’ Icelandic gin only launched in 2010, but since then the country has seen a surge of interest in gin distillation.
While there are only a handful of licensed distilleries in Iceland today, it’s still an exciting place for gin-novation! If you want to drink your way through Scandinavia, you simply can’t go past some of Iceland’s best gin offerings.

Highlights
Stuðlaberg Gin: Made in the London Dry style, Stuðlaberg is made with the finest ingredients combined with pure Icelandic spring water, recognised for its unrivalled purity.
Ólafsson Gin: An homage to 18th century explorer Eggert Ólafsson, the gin’s Arctic thyme, Icelandic moss and birch botanicals harmonise to create a deliciously complex gin.